What does “UHD” mean? What is the difference between “UHD” and “FHD”?
“UHD” is the abbreviation of Ultra High Definition, which means Ultra High Definition. The “UHD” standard proposal issued by the International Telecommunication Union (ITU) calls the display with a physical resolution of 3840×2160 (4K×2K) and above as ultra high definition. Under different standards, the resolution represented by UHD is different. For example, the common resolution of Full Aperture UHD in the film industry is 4096 x 3112 and Academy UHD is 3656×2664. Generally speaking, UHD TV is the standard issued by ITU.

What is USB Type-C™ ？
USB Type-C™ is the new USB plug and port connection developed by the USB Implementers’ Forum (USB-IF) which is the governing body for USB technology. It seeks to replace the USB Type-A and USB Type-B found on most computing devices with a versatile, smaller, and reversible connection.

The underlying technology of this new connection is designed to support faster data transfer rates (up to 20Gbps), more charging power (up to 100W), and video / audio capability through alternate mode. USB Type-C can support alternate display protocols such as DisplayPort™, Thunderbolt™ 3, and MHL™.

Devices that will support USB Type-C range from notebooks and smartphones to external Hard Drives and audio equipment. The shift in technology is in part motivated by the preference for devices to be more compact yet more capable then they have previously been, a capability not easily achieved with a technology that is over 16 years old.

What is Power Delivery？
The addition of the power delivery capability to USB Type-C effectively reduces the clutter of having to carry multiple cables and adapters for power, A/V, and data transfer. This additional specification allows for a theoretical 100W max charging power, which is sufficient to charge devices larger than tablets such as laptops. Power Delivery is in its infancy but will become more widely adopted as device manufactures and connectivity providers develop the technology. Not all USB-C cables or devices are capable of supporting USB PD. Always consult the specifications for your devices to confirm support for the PD (as well as the maxium charging power).

What is Alternate Modes？
For the first time, the USB-IF has allowed alternate protocols on their connectors to extend the capabilities of this connection. The addition of non-USB formats like DisplayPort, Thunderbolt 3, and MHL will allow devices to connect to displays and transfer data at higher speeds through a single USB-C cable. For example, Thunderbolt 3 can allow for bandwidth up to 40Gbps and support dual 4k displays @ 60Hz. This allows for ultra-fast data transfer to and from a Hard Drive or support for the latest TVs and monitors all in a compact adapter. 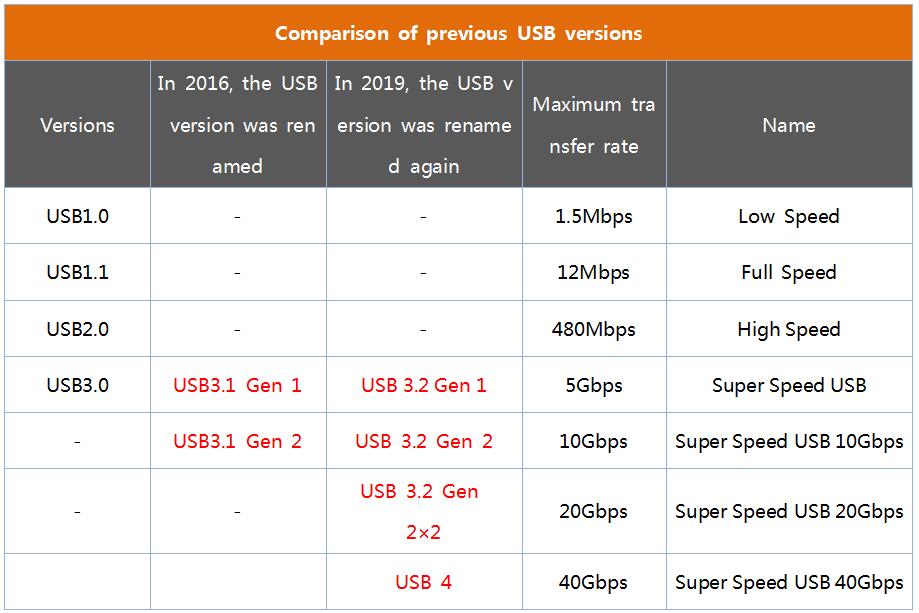 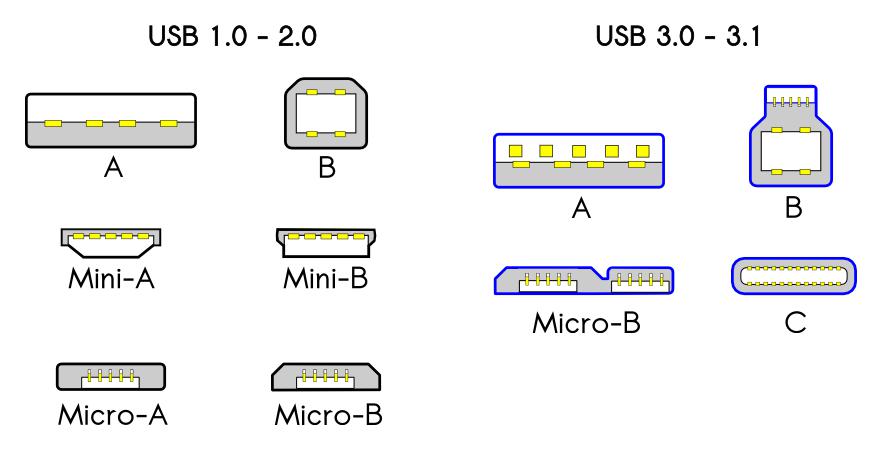